Do you have any questions regarding our products or applications?

We will be happy to advise you!

Often a compensating element in the form of an expansion joint is required if it is not possible to compensate the expansion in the piping systems by simple design measures.

Depending on the type of movement, a distinction is made between axial, lateral and angular expansion joints. The fixed points in the piping system are loaded with the following forces:

In a properly designed pipeline, only one axial expansion joint between 2 fixed points must be provided. The spring rate of the metal bellows cannot withstand the pressure reaction force, caused by the internal pressure. If the fixed point is not dimensioned correctly, then the piping system is pushed apart.

These products are frequently used in the pipeline technology: 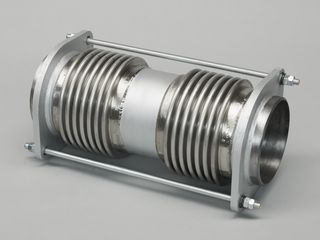 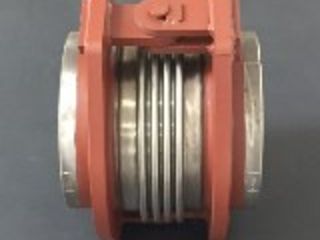 compensate assembly tolerances and thermal longitudinal expansion in the direction of the tube axis. 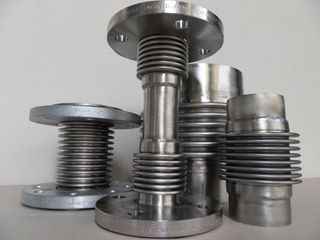 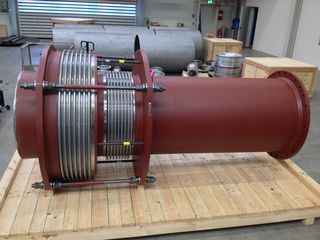 can be applied in case of discerning applications or customer requests.

This website uses cookies, which are necessary for the technical operation of the website and are always set. Other cookies, which increase the usability of this website, serve for direct advertising or simplify interaction with other websites and social networks, will only be used with your consent.